How Little I Knew About Counting, Quantity and The Concreteness Fading Model

Earlier today I had an opportunity to speak for 5 minutes during the OAME 2017 Conference during a session where each presenter has exactly 20 slides that advance automatically every 15 seconds for a total of 5 minutes to discuss an educational topic of their choice. While most presenters would agree that being asked to do a talk like this is an honour, it can also feel like a curse. The constraints of slides and time really do create a pressure that is difficult to match in other presentation formats. But, just like last year, I felt a sense of accomplishment after doing the talk.

Feel free to watch my talk or check out the slides and transcript below.

Recently, Mishaal Surti tweeted out this Photo and it made me reflect on my learning from this year in my new role as K-12 Math Consultant. For years, I could only picture myself teaching high school math.

Spending my first few years teaching senior courses, I had the opportunity to explore some really interesting concepts like combinatorics, compound interest and probability distributions. I thought that elementary math lacked the complexity to be interesting enough to teach with passion each day for a 30 year career. 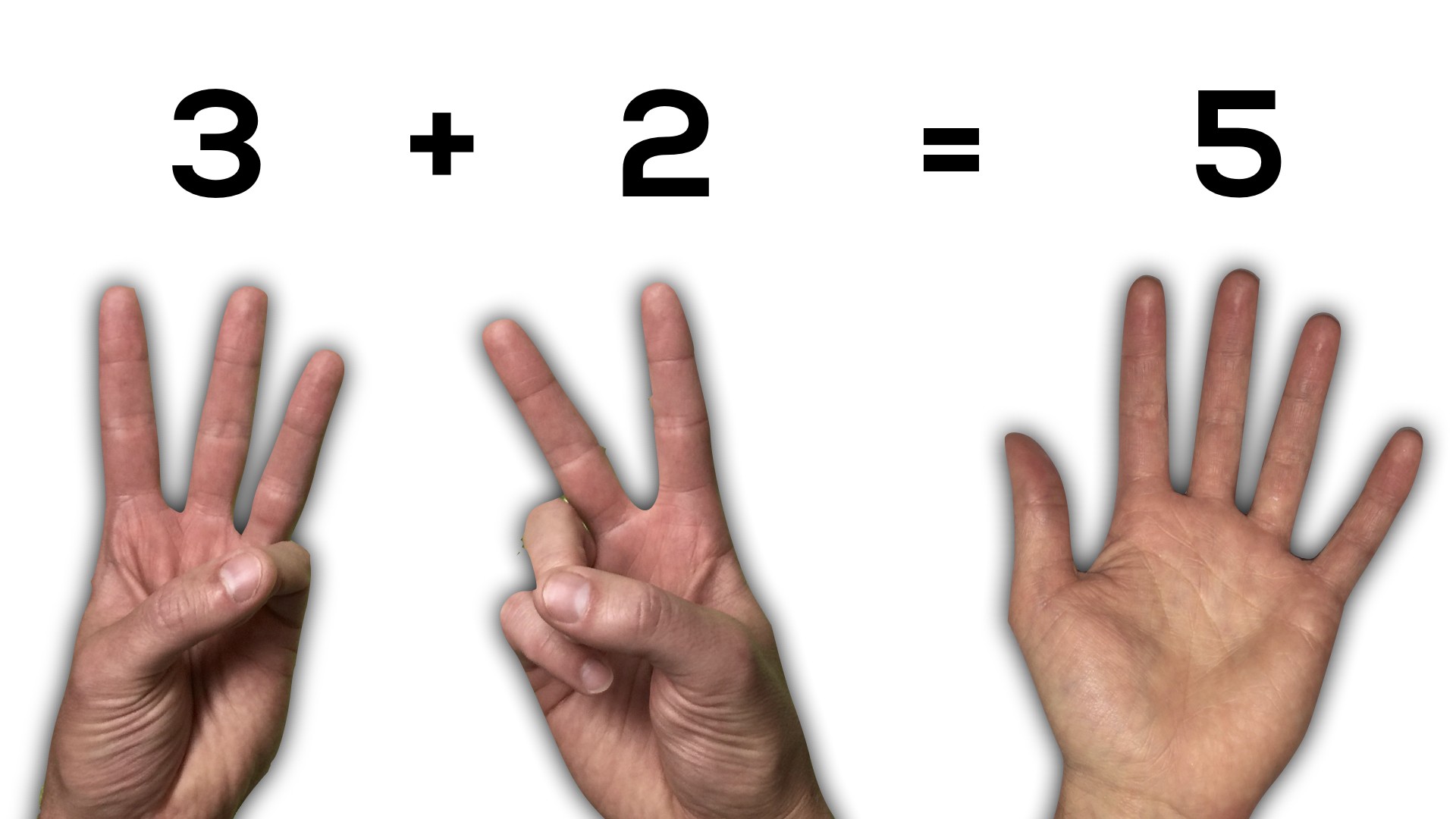 Boy was I wrong. Recently I’ve been spending the majority of my time in elementary schools and learning from my colleagues about kindergarten, primary and junior mathematics.

Everybody knows that elementary educators teach the “basics” of math, right? I now realize that anyone who calls the fundamentals of mathematics “basic” is ignorant to just how complex this stuff really is.

Take counting, for example. Until just recently, I thought “learning to count” was as simple as reciting a list of numbers; kind of like learning your A,B,C’s. 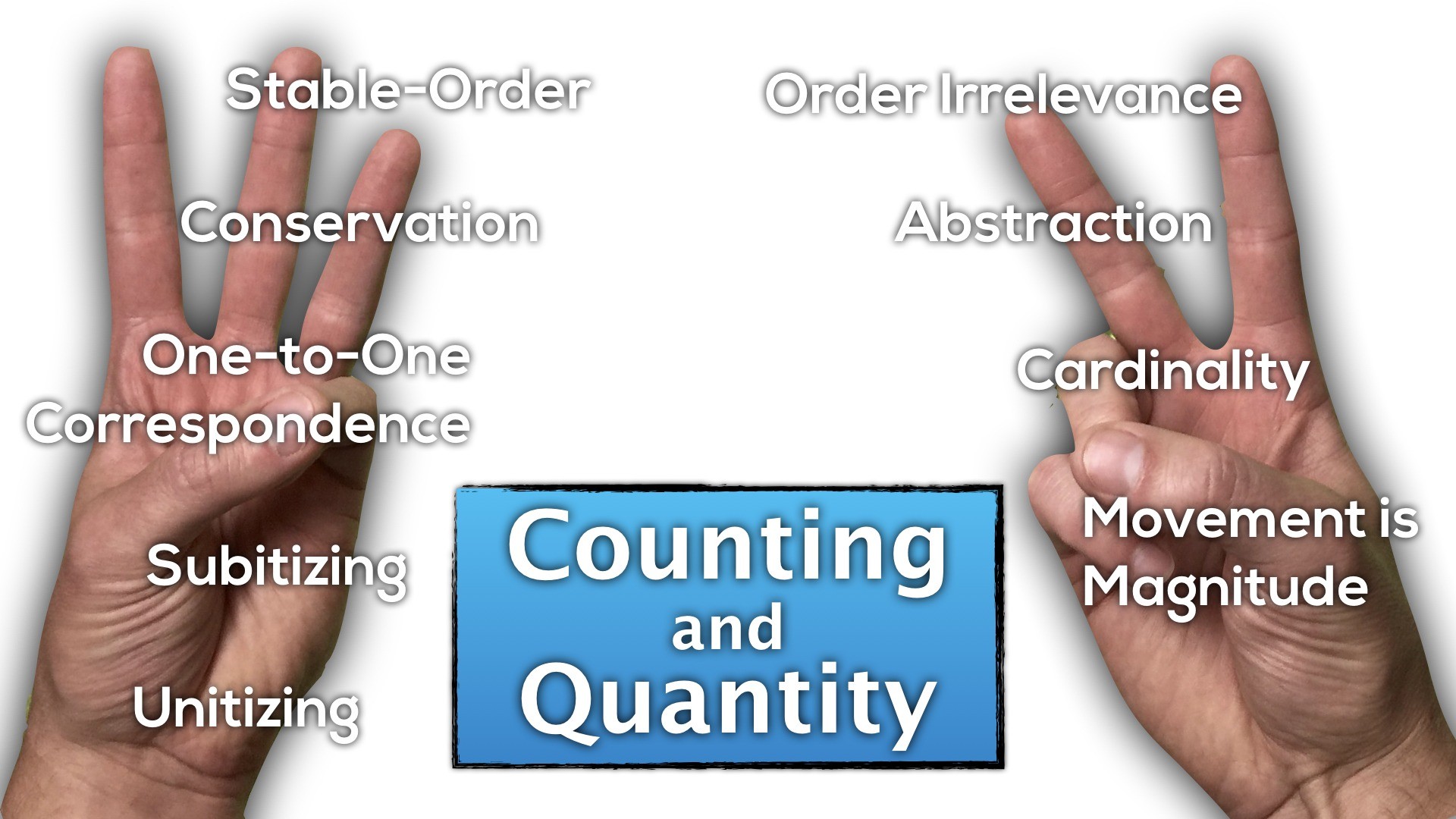 Well my kindergarten aged daughter, who can seamlessly list the letters of the alphabet AND recite numbers from 1 to 70 without skipping a beat, has helped me to realize that while she can LIST numbers to 70, she is yet to learn how to COUNT to 70. 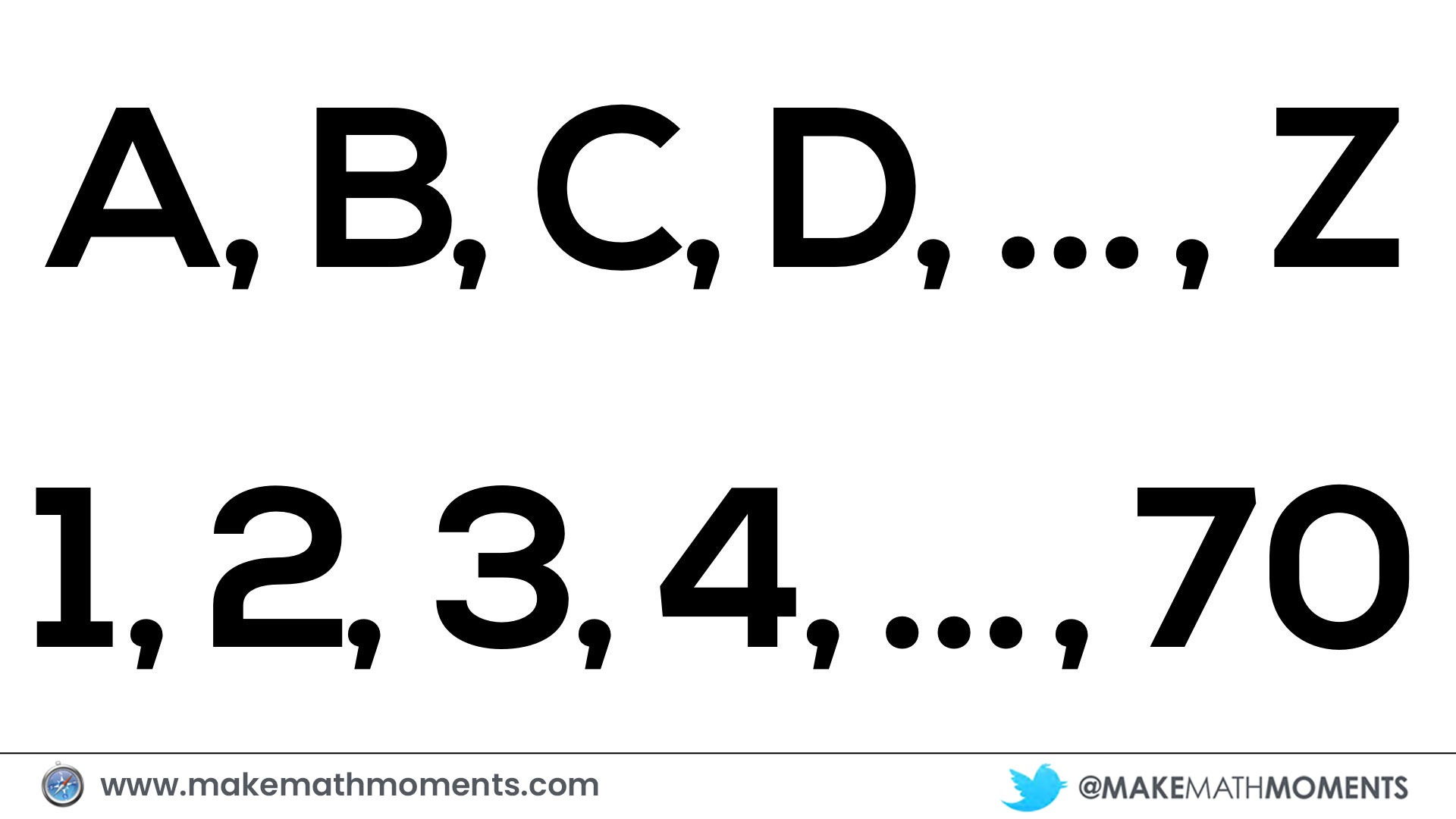 While learning letters and their corresponding sounds is a big feat, the complexity packed into the early mathematics of counting and quantity is extremely complex for young children. For example, when students learn the alphabet, there is no known reason for why they are ordered the way they are. Yet, the list of numbers when counting are ordered by magnitude – something that does not apply to letters. 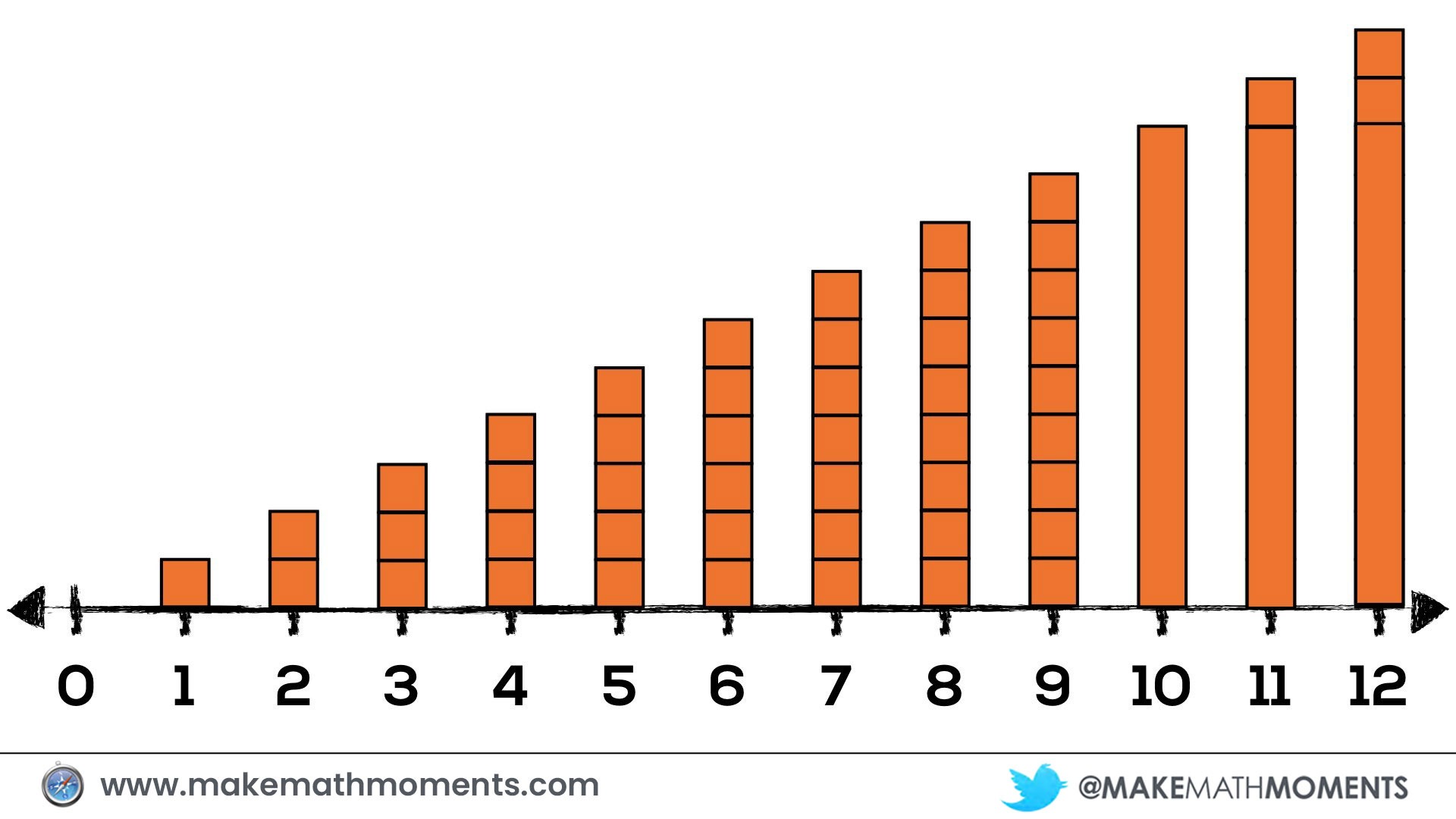 For example, the letter Z has the same magnitude (or no magnitude) as the letter A. Yet, children – over time – must learn that the number 26 is much larger than the number 1; be it larger by 25 units or 26 times as big as, kids are tasked with constructing some deep conceptual understanding in the first handful of years of school. 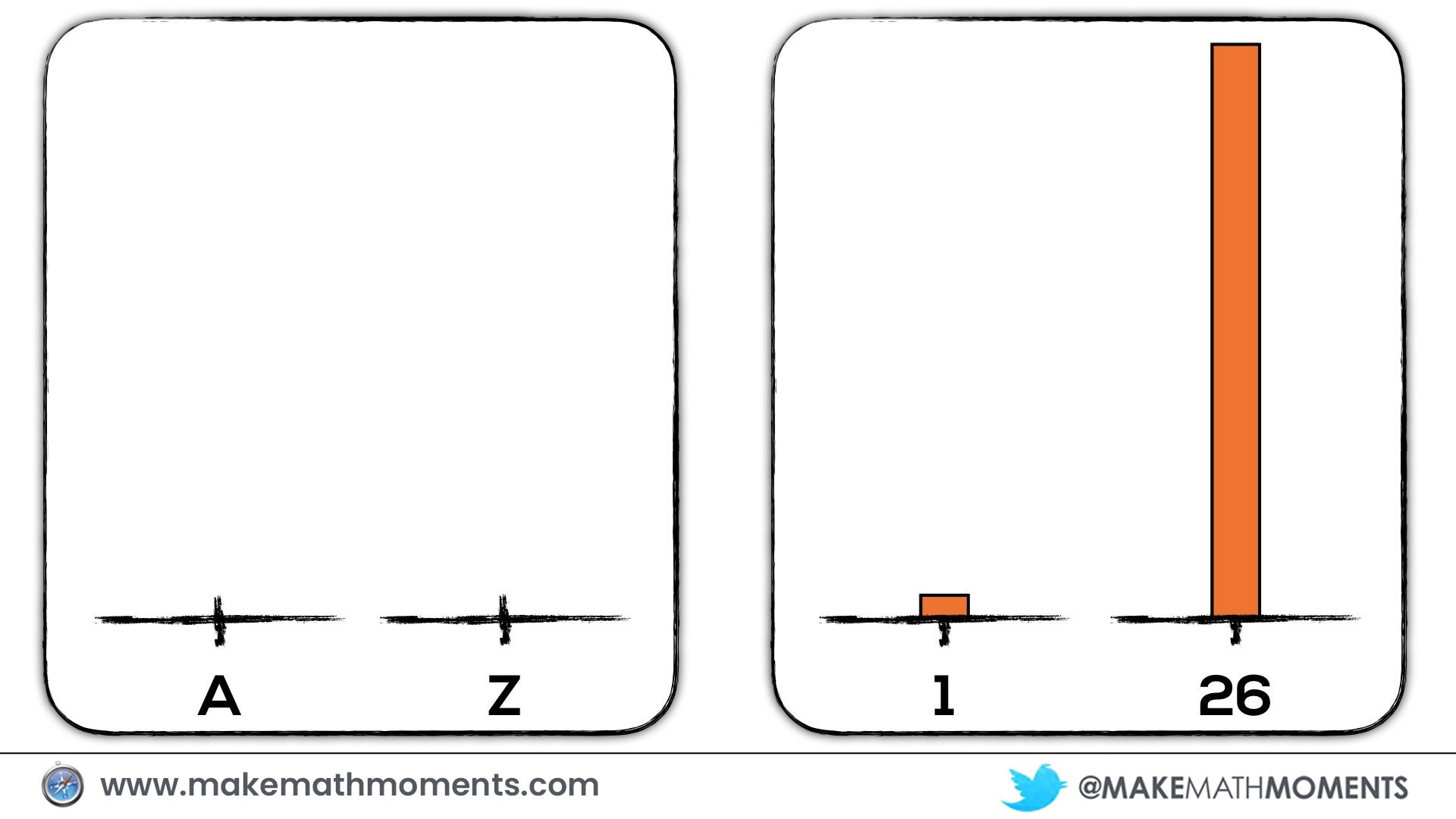 Don’t even get me started on how much there is to help kids unpack when we begin unitizing by counting groups of objects in order to begin exploring place value and making the leap towards multiplication and division. Oh and what do you think of when you hear multiplication? Math facts!

All of this thick content to conceptualize in the minds of our little ones and yet elementary teachers are constantly being distracted and possibly influenced negatively by groups in the media pushing “math facts” and “back to basics” as the holy grail of mathematical proficiency. 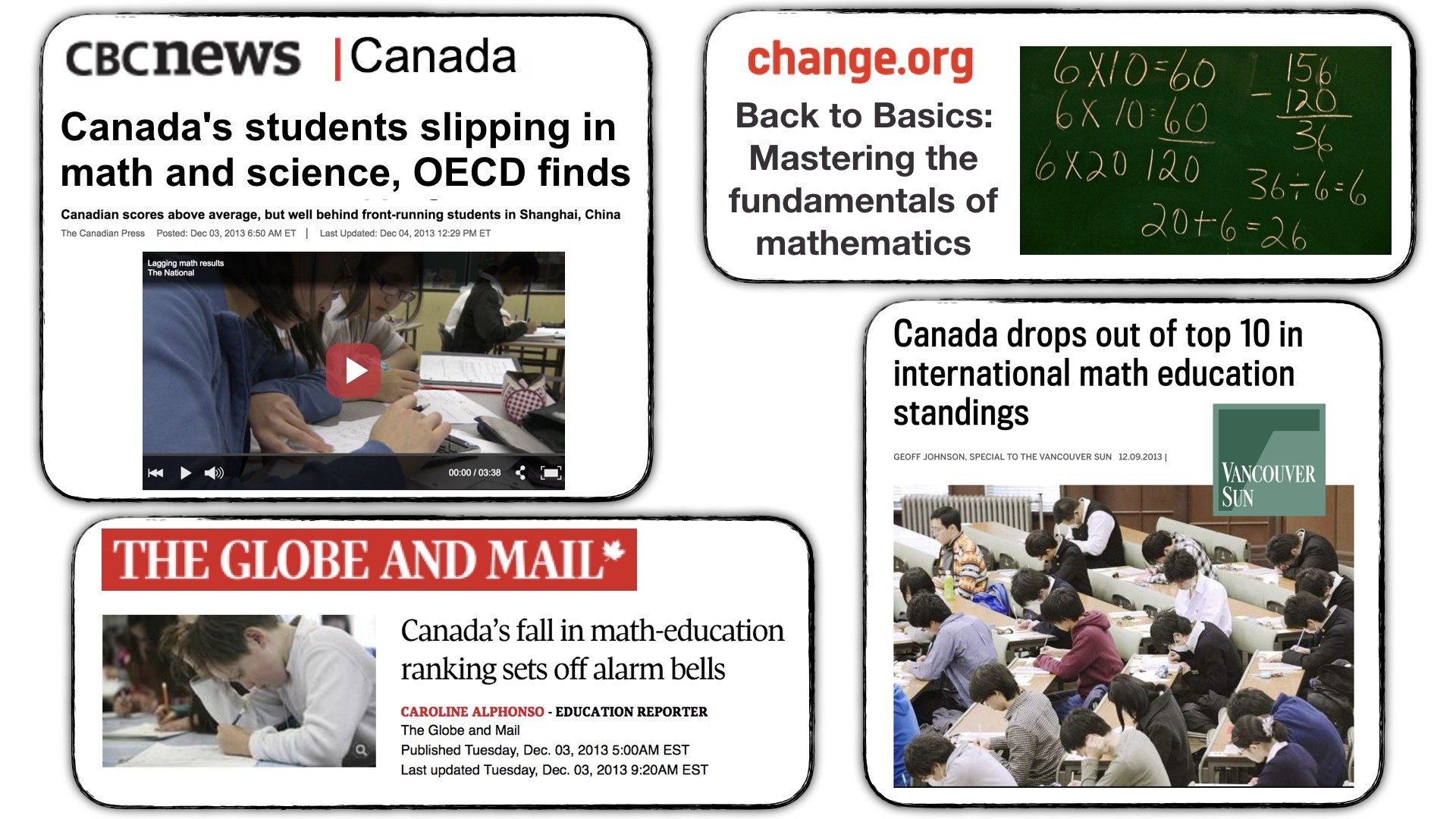 I mean, don’t get me wrong – I think anyone with an interest in math education would love students to have automaticity of math facts – but I believe the real debate is over how to best help students arrive at this automaticity. If it is my belief that mathematics proficiency consists of memorizing math facts, rules and procedures without first building a conceptual understanding to underpin these ideas, then it is plausible that I may also believe that counting is as simple as singing the Alphabet song. 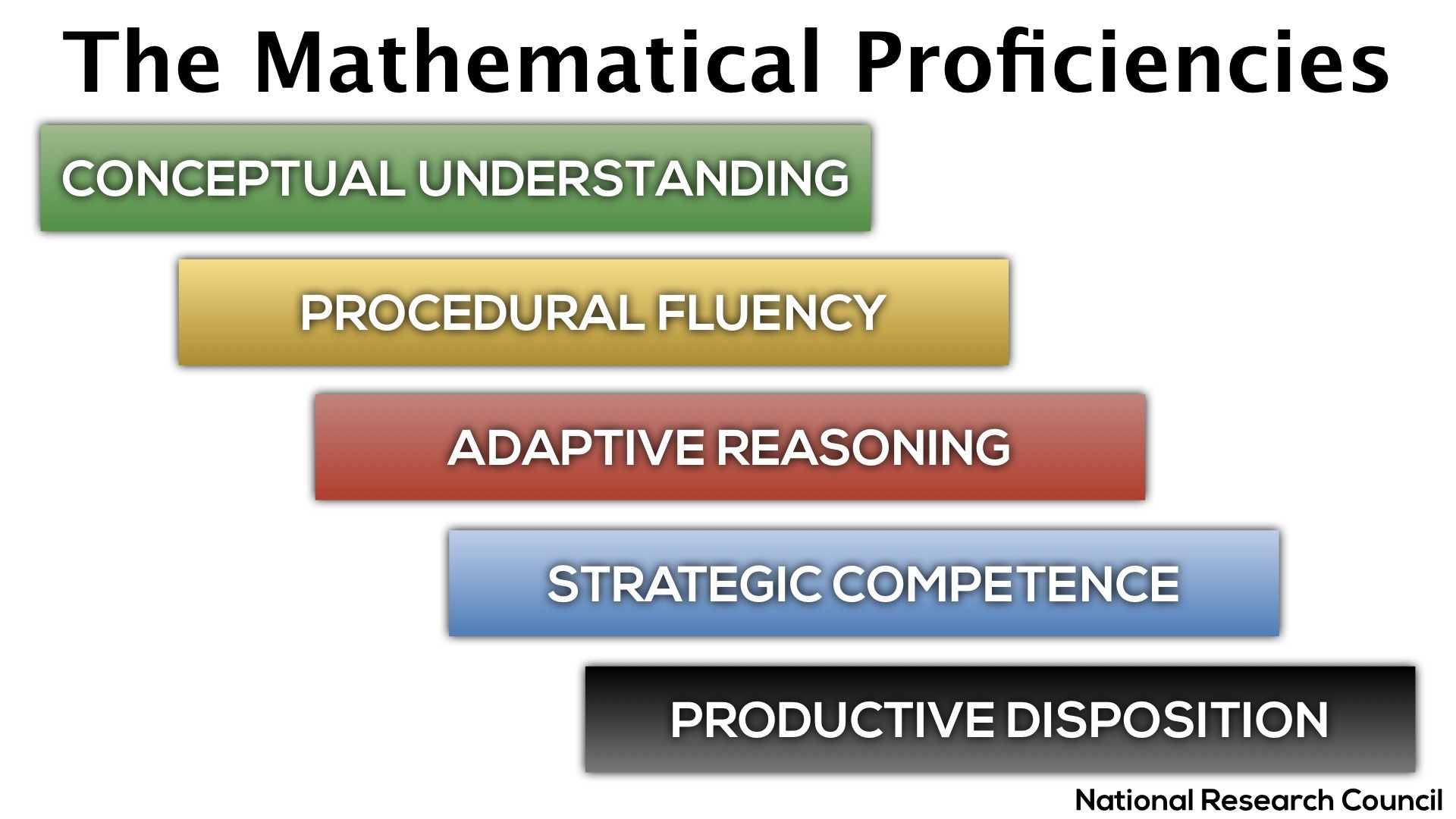 They know that they thrive on context and thirst for using real objects they can see and hold in their hands. In time, they might use manipulatives to represent objects from the context, like square-tiles to represent donuts, carrots, or goldfish. 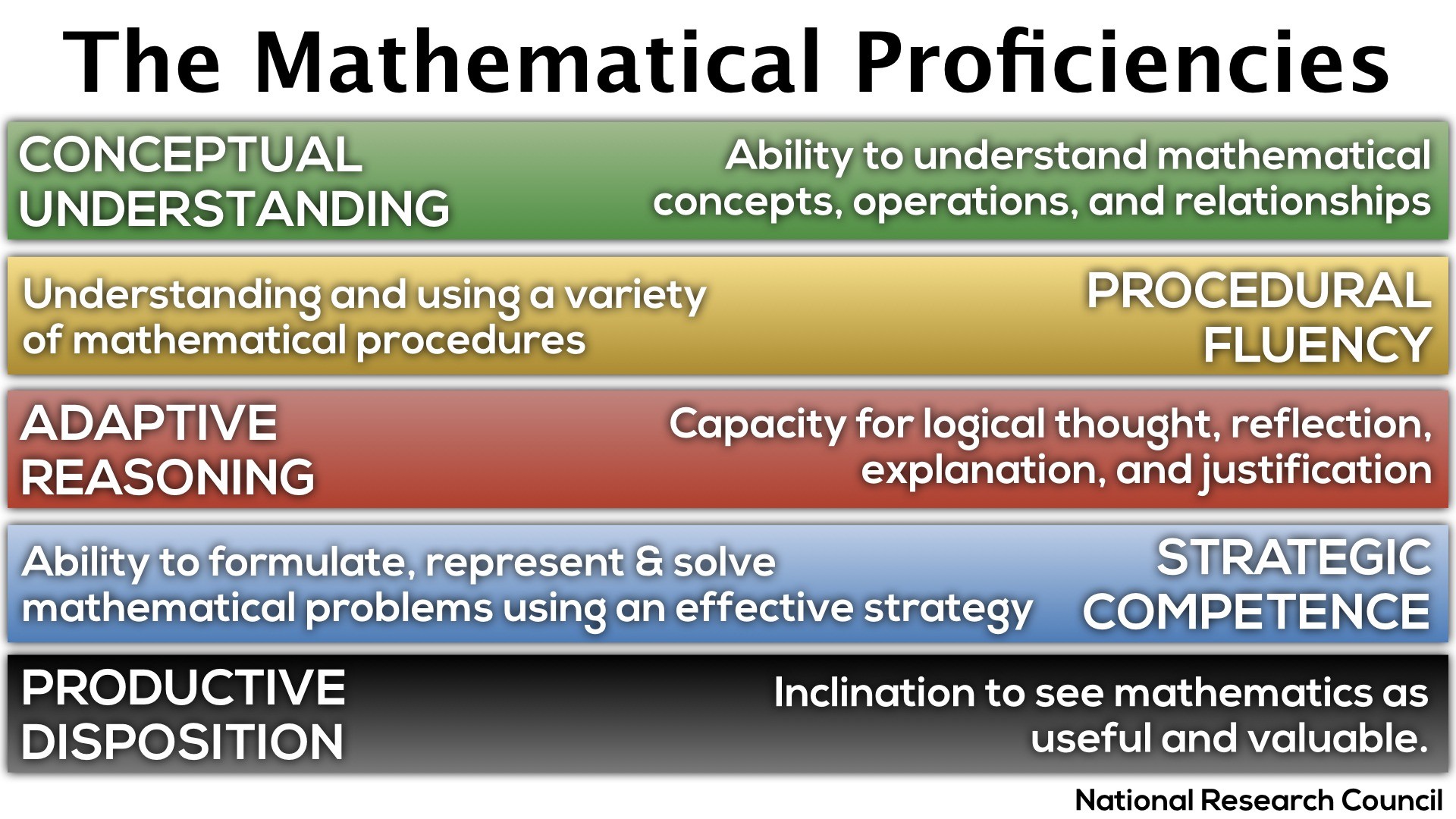 Their experience and familiarity with the manipulatives grows so strong that students can then begin to make drawings on paper and create visualizations in their minds once they begin to feel that the manipulatives are too cumbersome and time-consuming. At this point, their teacher helps them formalize these ideas using symbols that represent these concrete and visual representations. 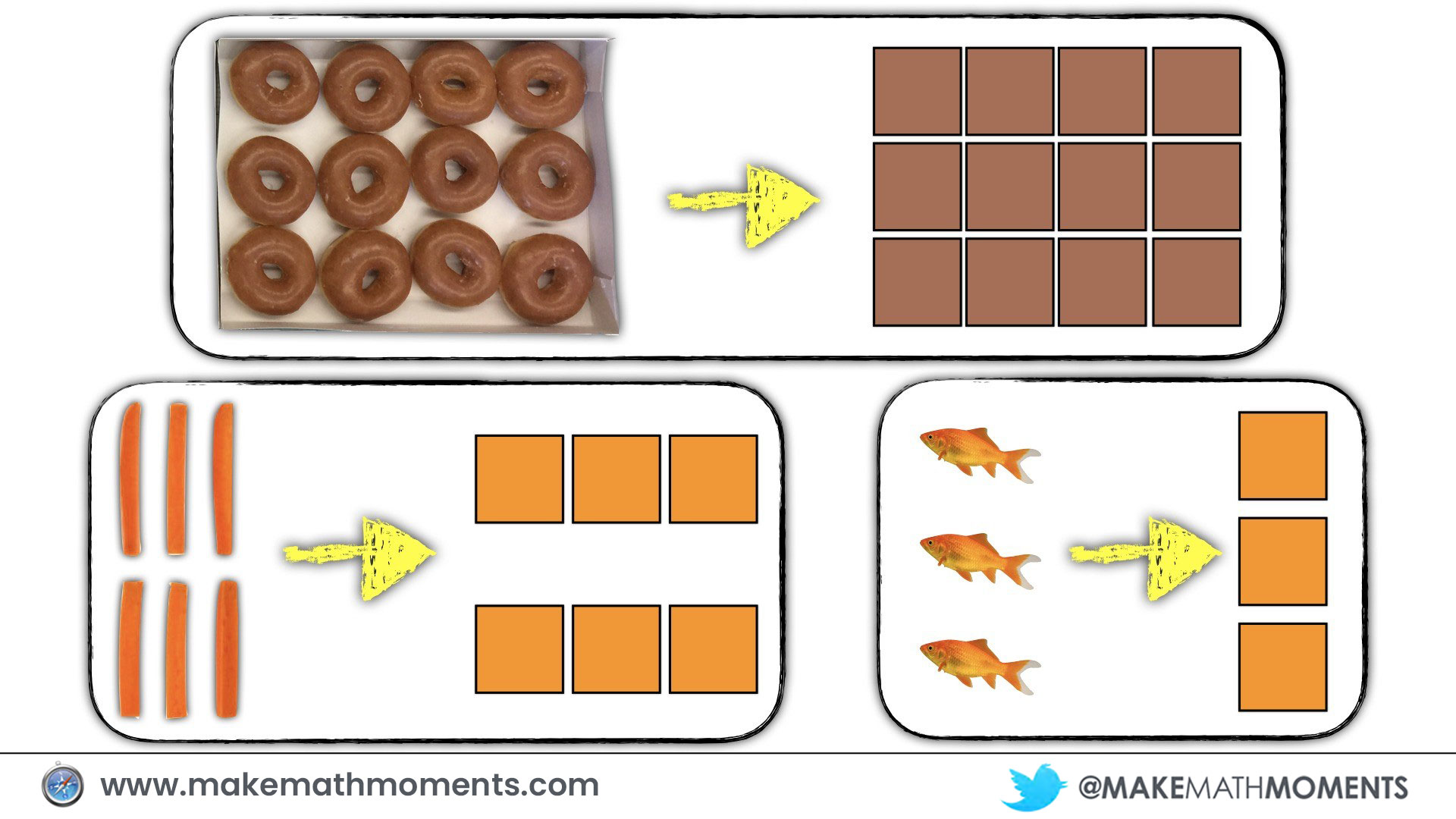 At this point, their teacher helps them formalize these ideas using symbols that represent these concrete and visual representations. 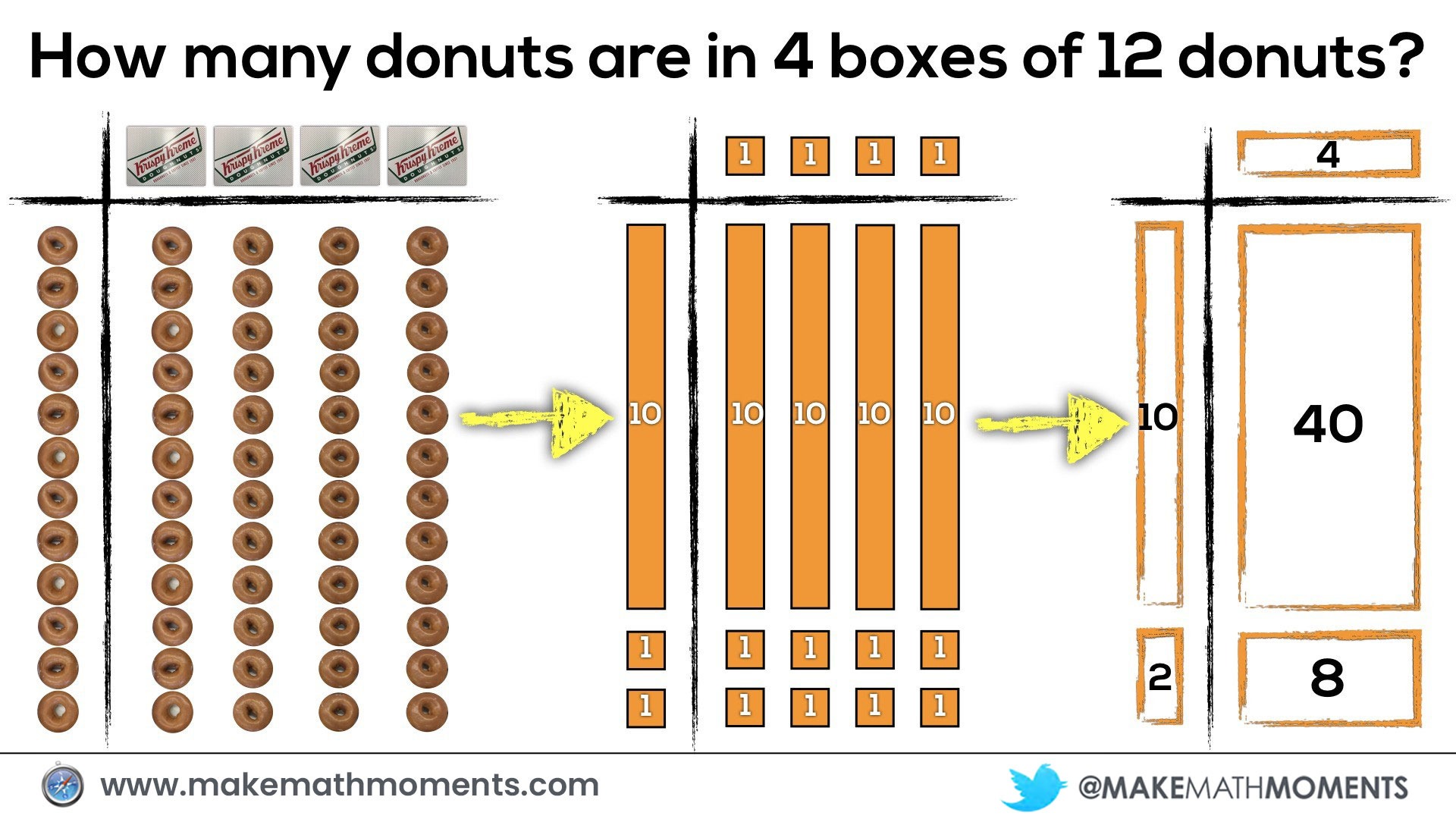 Some know this idea I speak of as “The concreteness fading model” – but this model is something that’s completely new to me and once again, highlights how wrong I was about the simplicity of elementary mathematics. 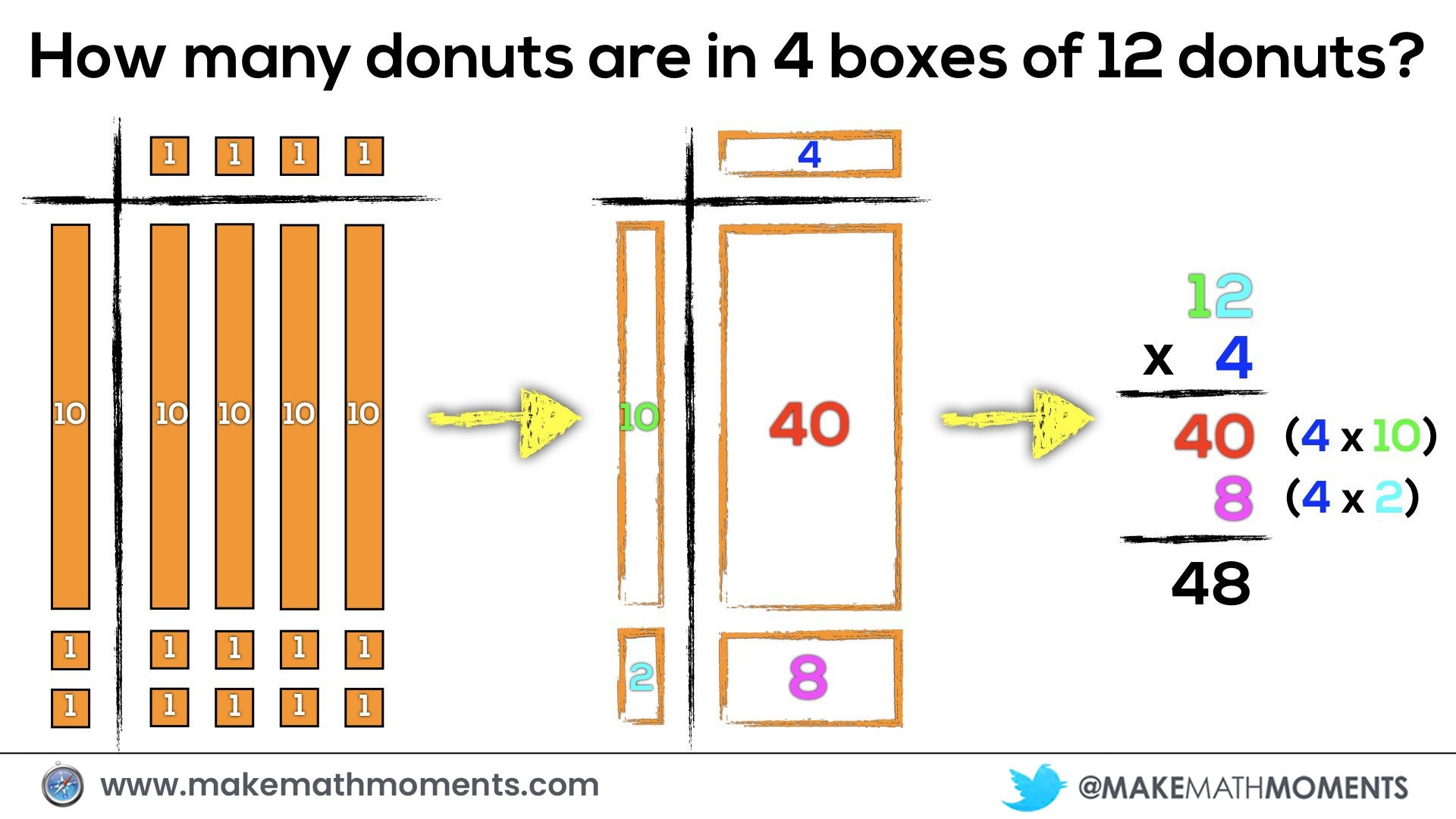 I mean, even Prince understands the concreteness fading model. Fans start by hearing some great music by Prince on record or live. Then, they go out and they buy posters, magazines and other visual representations of the music legend to bring back memories of the great music they’ve experienced. 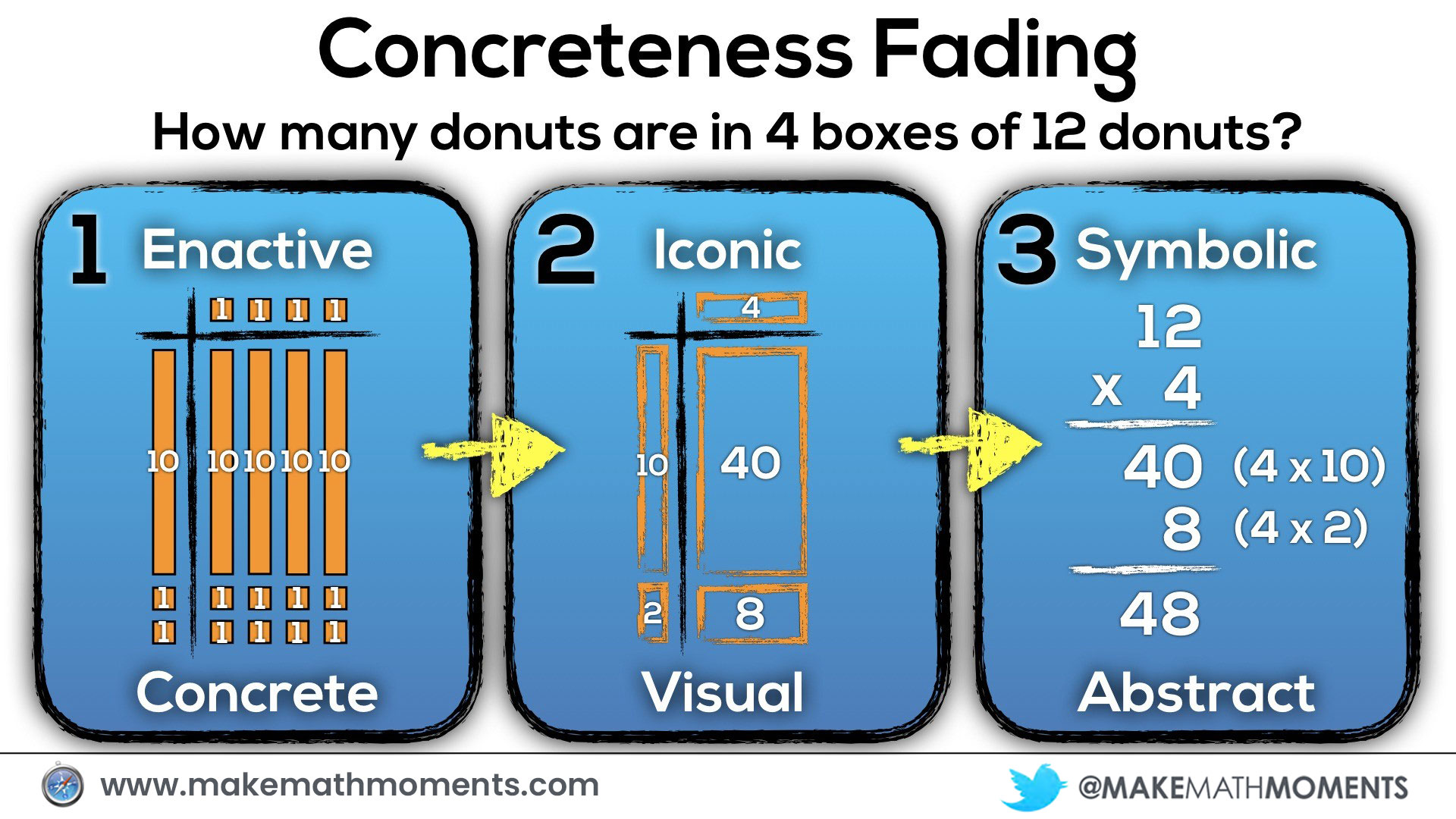 Then and only then could that (point at screen) “symbol” actually mean anything to you. If you’re a prince fan, you’re probably feeling some tingles, goosebumps or thinking of your favourite song when you look at that symbol.

If you’re not a prince fan, then these 15 seconds are probably a complete waste of time – just like many math classes for so many students who stare blankly at a meaningless symbol. 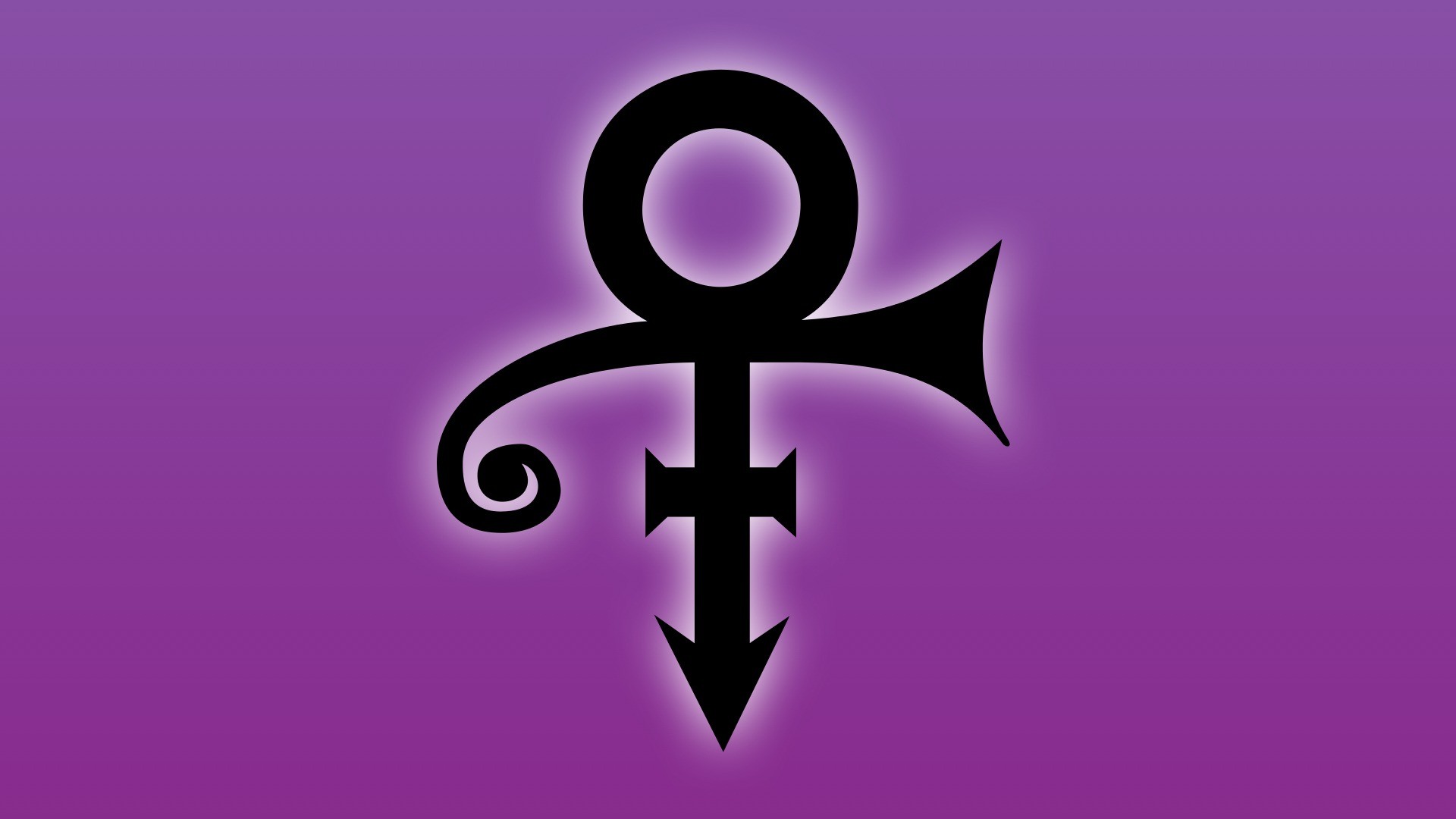 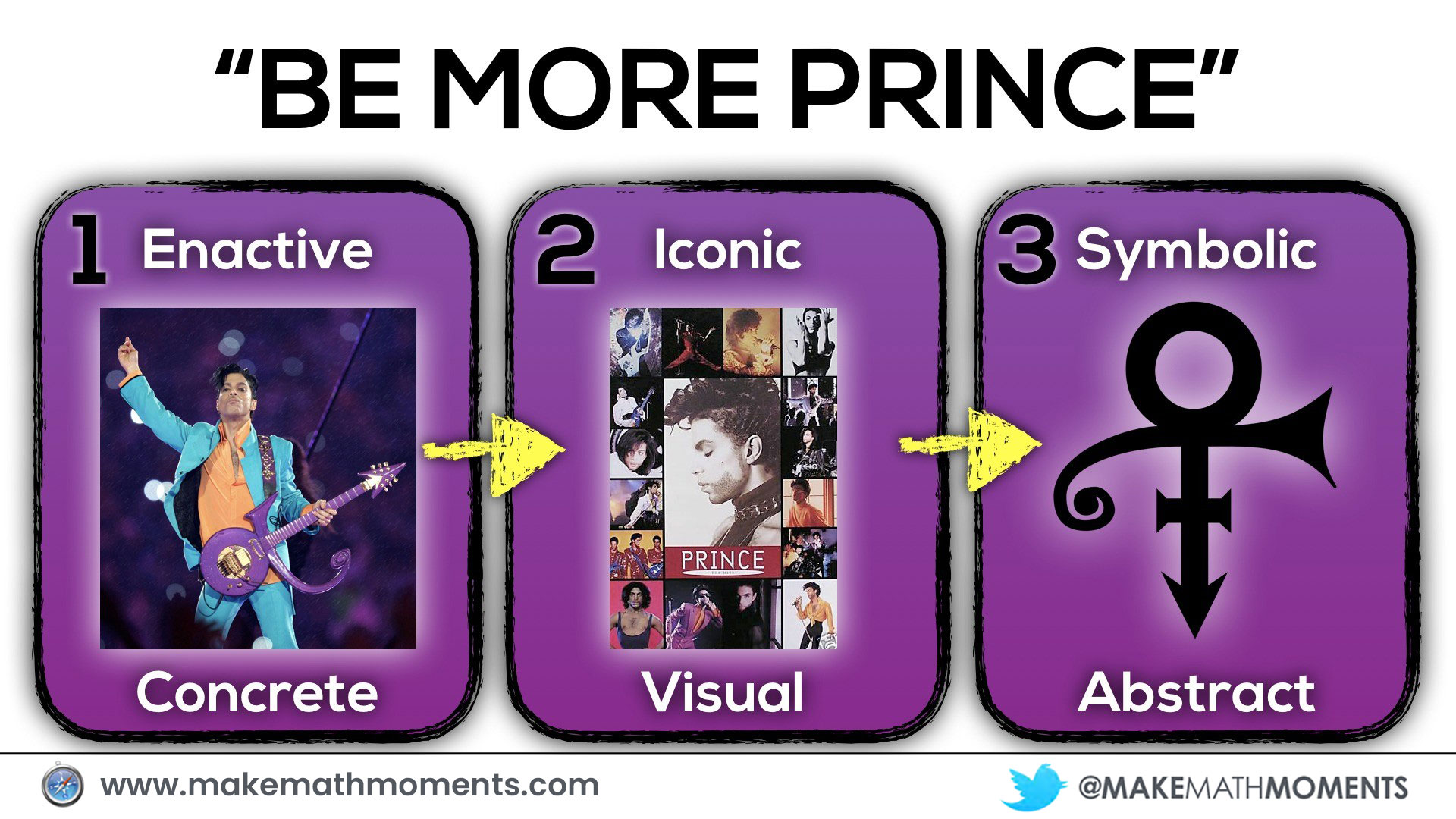 by using relatable context so they can make the math concrete and visual before we introduce symbols and structure. 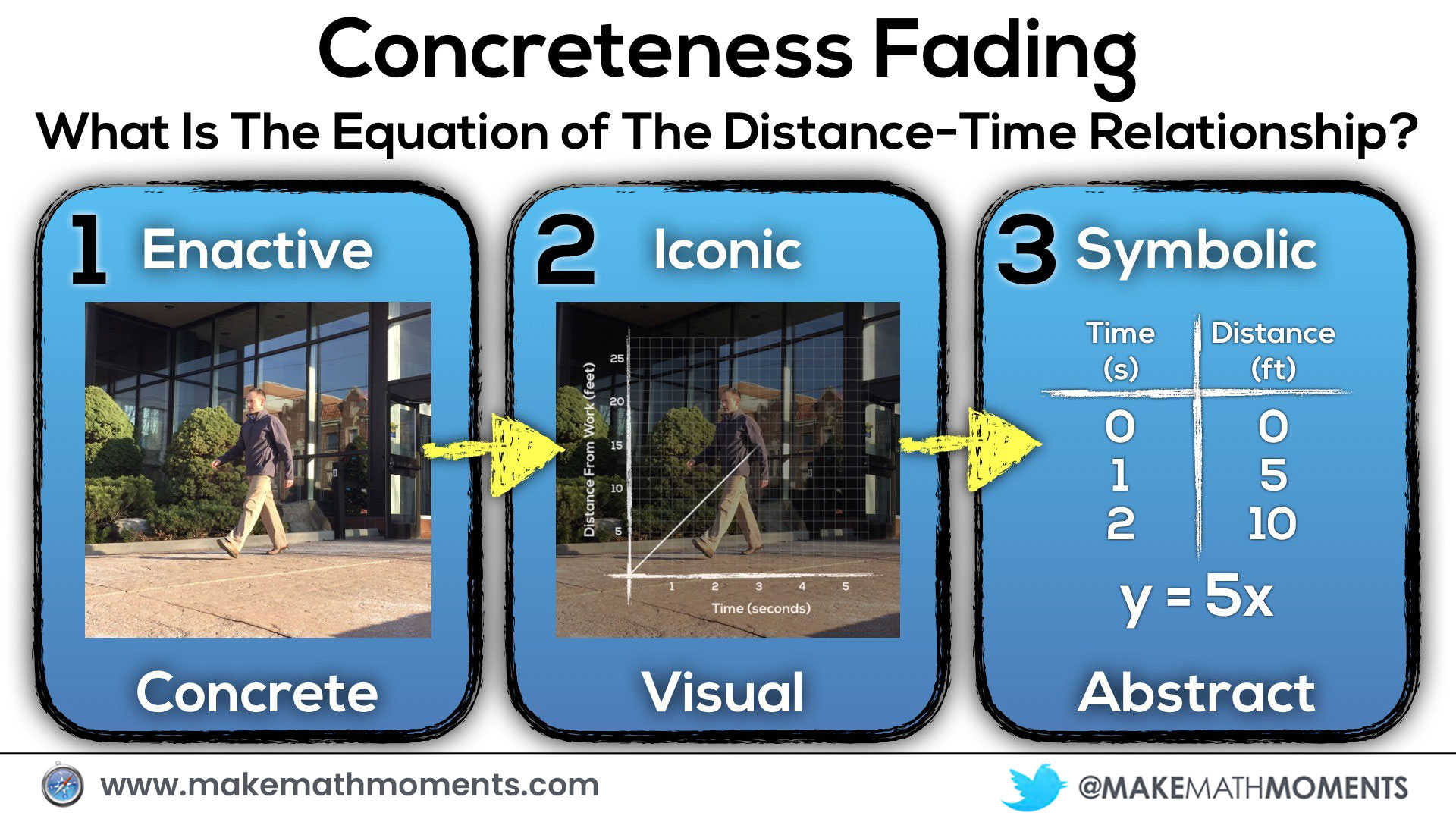 Although I still look forward to my opportunities to teach in secondary math classrooms, my math heart has forever grown to love and respect the great work that elementary teachers do to share the beauty and richness that is locked inside so many concepts in the K-8 Ontario Math Curriculum. 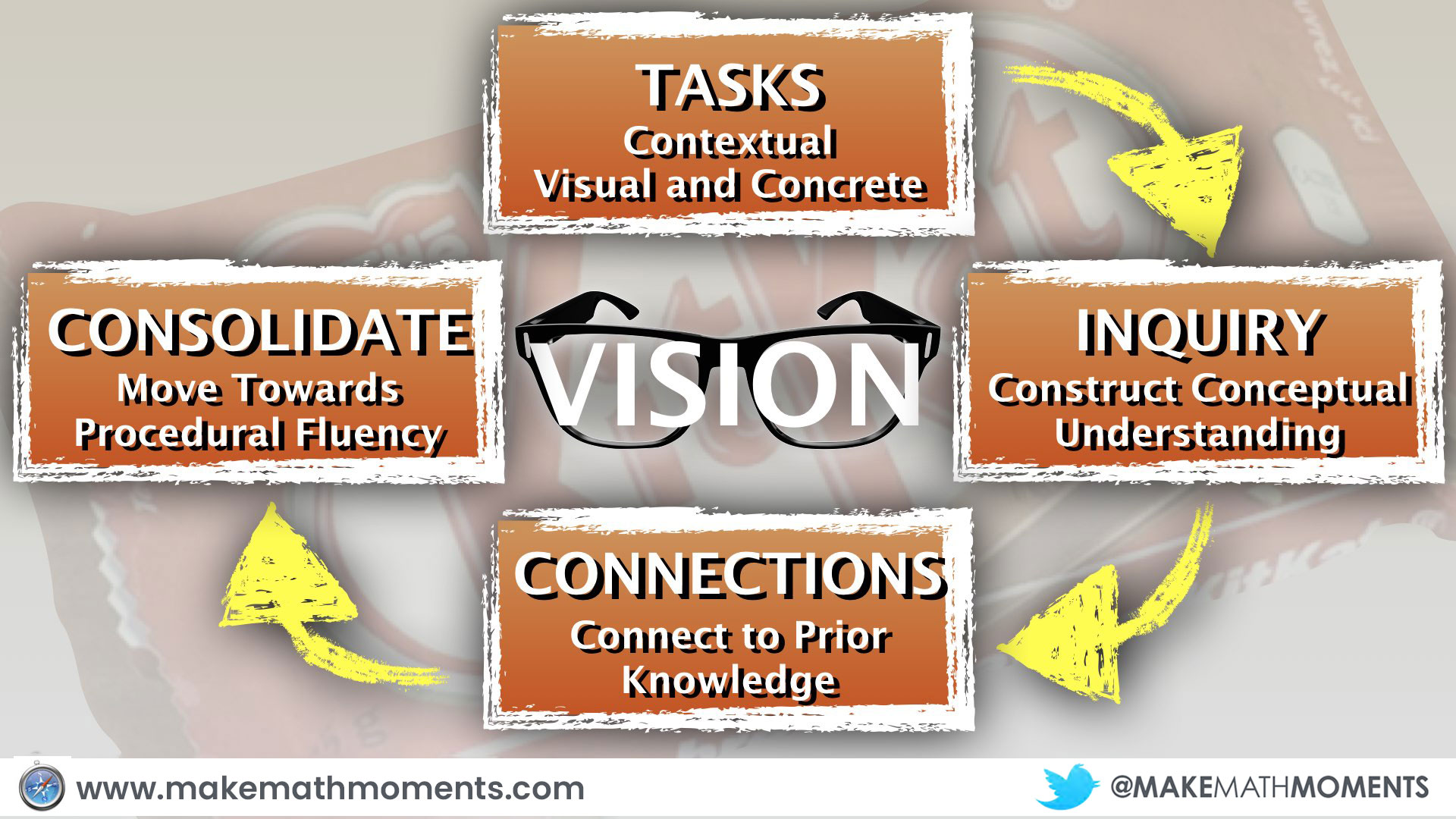 Special thanks to Jon Orr for providing much needed feedback throughout the planning process of this talk as well as filming it for me.

Also be sure to check out Jon’s awesome talk as well as a great poem by Jimmy Pai.

Once others are available, I’ll add them to this post.