Episode #14 : Pi Of Life: An interview with Sunil Singh

On today’s show, we’re bringing on a colleague, friend, and fellow Ontarian from the math education world. He’s the author of Pi of Life and his soon to be released book, Math Recess, an international keynote speaker and a part of the BuzzMath team. We talk about the simplicity of mathematics, how learning mathematics should be more like the preparation of a fantastic meal rather than just serving up the final finished dish, and finally, Sunil gives us some suggestions for how we can teach effectively.

Sunil Singh was a high school math and physics teacher for 19 years. He has taught every grade level, and in every situation imaginable–from the socio-economic challenges of tough, urban schools in Toronto, Ontario to an International Baccalaureate School in Switzerland. His views on the purpose and potential for learning mathematics has been strongly fostered in this wide domain of experiences–that all students are capable of loving mathematics. Sunil has viewed mathematics as an adventure his entire life, and now mathematics is providing adventures for him in writing and traveling. He has given over 50 presentations on creative mathematics all over North America, including The Royal Conservatory of Mathematics in Toronto and The Museum of Mathematics in New York. His interactive Family Math Nights have taken him as far as Austin, Texas. Not only is he the author of Pi of Life: The Hidden Happiness of Mathematics, but he was also a regular writer for The New York Times Numberplay section. He is also a co-editor at Q.E.D., a very popular blog for “disruptive” math writing. He has been an invited, featured, and major speaker at math conferences such as NCTM and NCSM. While he was a high school math teacher for his entire career, his main focus now is K to 8 mathematics, a devotion completely inspired by visiting his daughter’s Grade 1 class in 2014, and witnessing the enormous capabilities of the youngest students in mathematics. He currently works as a Mathematics Learning Specialist with Buzzmath, a digital math platform for Grades 3 to 8. In addition to mathematics, his passions include music, cooking, baking, traveling, soccer, hockey, dogs, craft beer, and his two kids, Aidan and Raya.

To help out the show: 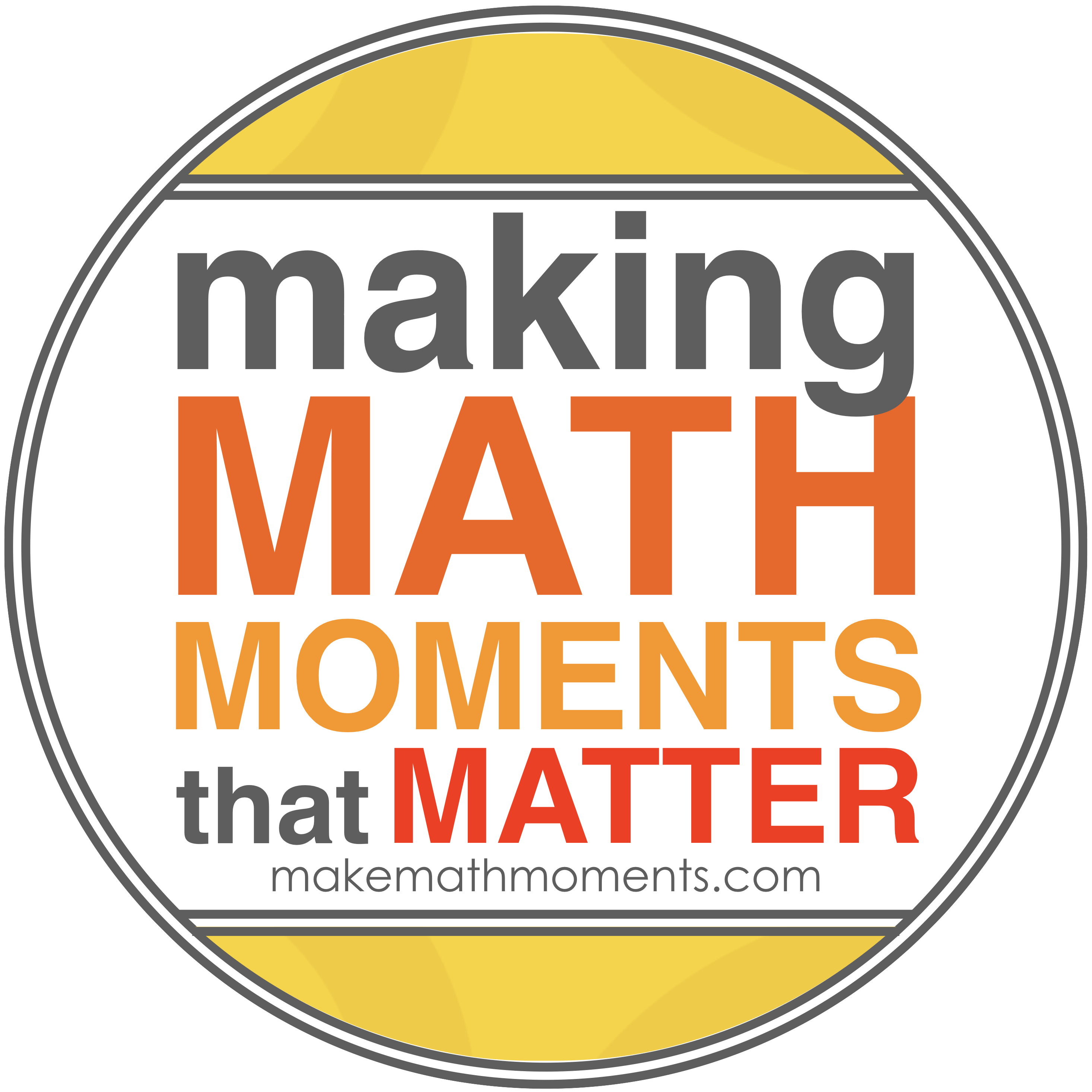 Sign up for tasks, tips, and tools for your math class: